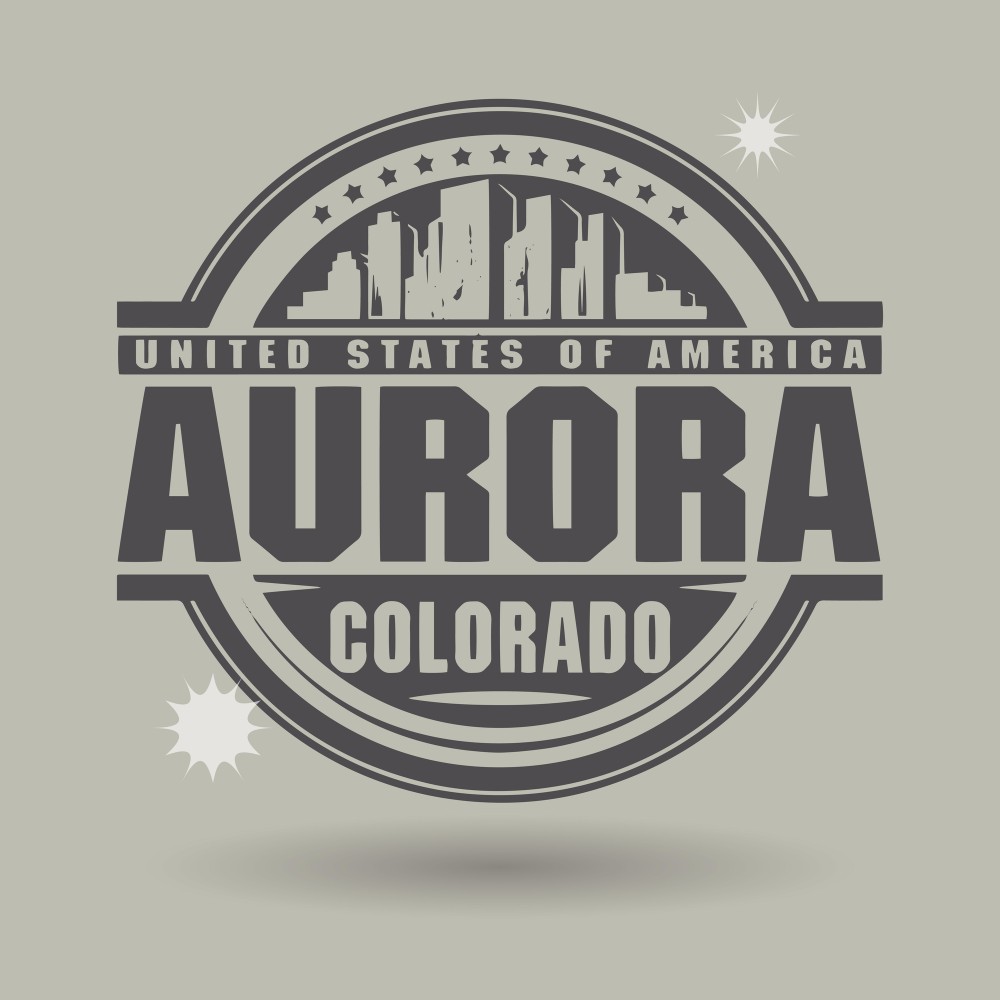 Originally incorporated as Fletcher, Colorado in 1891, Aurora was a new town emerging around the city of Denver. With four square miles that reached from Yosemite Street east toward Peoria street and then to 6th Avenue north to 26th Avenue.

Aurora was originally named after Donal Fletcher, one of the original developers of the town. Boasting 39 citizens, it had a great water system and 14 brick homes that were designed with indoor plumbing, it was a very progressive town.

Residents of Aurora had very high hopes. Unfortunately, these high hopes were short-lived as a drought quickly put an end to the water system that the town was thriving on. This was during the “Silver Panic” of 1893.

There was a drastic drop in the property values and the town of Fletcher would continue to exist although meagerly. By 1907, the town had been renamed as Aurora and in 1928, it soared to a population of 2000 citizens and Colorado Secretary of State quickly recognized Aurora as a city.

Aurora continued to enjoy a growth spurt and during the post-war years, this was due to three separate military bases. Fitzsimons Army Hospital, Buckley Air Base, and Lowry Air Force Base. This would cause Aurora to double in size and it quickly took occupation of over 154 square miles and soared to a population of 350,000.

The city is steeped in history and its history shows plenty of growth, change, and diversity. With a population largely made up of military personnel, Aurora is a booming town even by today’s standards.

The military has been huge in the development of Aurora over the years. For nearly 100 years our city has enjoyed a huge military presence and it’s been home to many service men and women as well as their families. The military makes up a huge part of the rich heritage that it took to create Aurora as a booming town. Find out more about the start of our city by clicking here.

It’s important to take the time to honor those who have served and are taking the time out of their lives to serve, our country in the armed forces. During 1918, at the beginning of the boom time for the city of Aurora, Arm General Hospital, which was re-named to Fitzsimons Army Hospital, was originally built on the east side of town. However, twenty years later, in the year 1938, Lowry Air Force Base opened up on the southwest corner of town. So instead of closing the Fitzsimons hospital, they decided to upgrade the facility in time for the care of wounded servicemen in 1941 during World War II. Parkside Animal Health Center and the Grandview Dog Park are actually very close to the site of an old military training ground! The training ground (which now includes a large parking lot) is also a favorite location for the Meow and Lulu Mobiles.

In 1942, Lowry was expanded to an area that was 15 miles to the east of the original location. This subsequently became Buckley Air National Guard Base and then later was renamed to Buckley Air Force Base. Today, Aurora is home to the Colorado Freedom Memorial. It was dedicated in 2013 in order to honor all of the Colorado Military Personnel that have lost their lives serving our country.

On the glass panels of this Freedom Memorial, are the names of almost 6000 that have been killed in action since Colorado became a state. These are the heroes that left their homes to fight in regions that they’d never before heard of. They fought for our freedom and gave their lives that we might be free. Many of them never returned home. Their remains were lost at sea, some were simply never recovered from behind enemy lines. Their families have no grave sites to visit. So this memorial is vital to this town and their families. It’s a place for them to grieve and find healing.